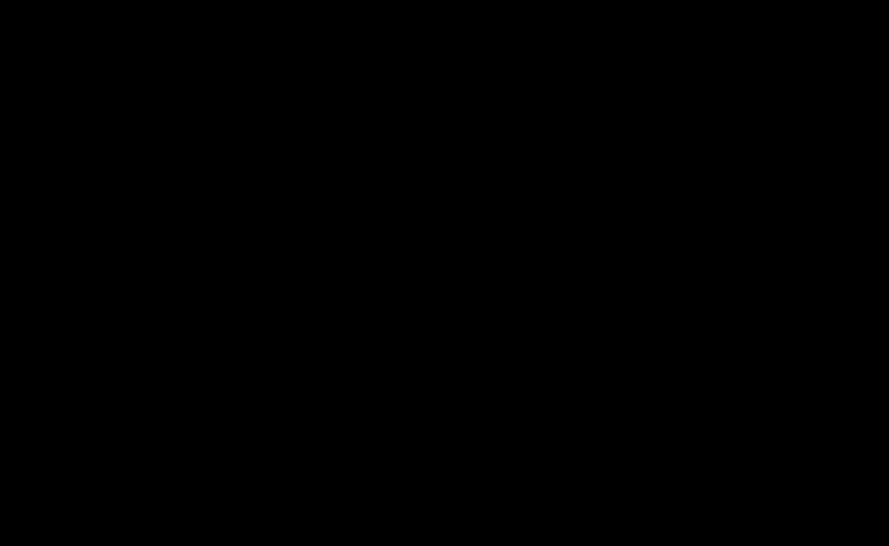 PARTNER WITH US TODAY!

What Is An Honorary Degree

An honorary degree or a degree honoris causa (Latin:”for the sake of the honour”) is an academic degree for which a church, university, or other degree-awarding institution; has waived the usual requirements such as matriculation, residence, study and the passing of examinations. This honorary degree is typically a doctorate or, less commonly, a master’s degree.

Tens of thousands of people throughout the world have already received an honorary degree. An honorary degree does not give you any authority, such as marrying people, or anything else regulated by the State. However, this degree allows you to place the honorary letters behind your name, and it will open many doors for you (i.e. James Smith D.D.).