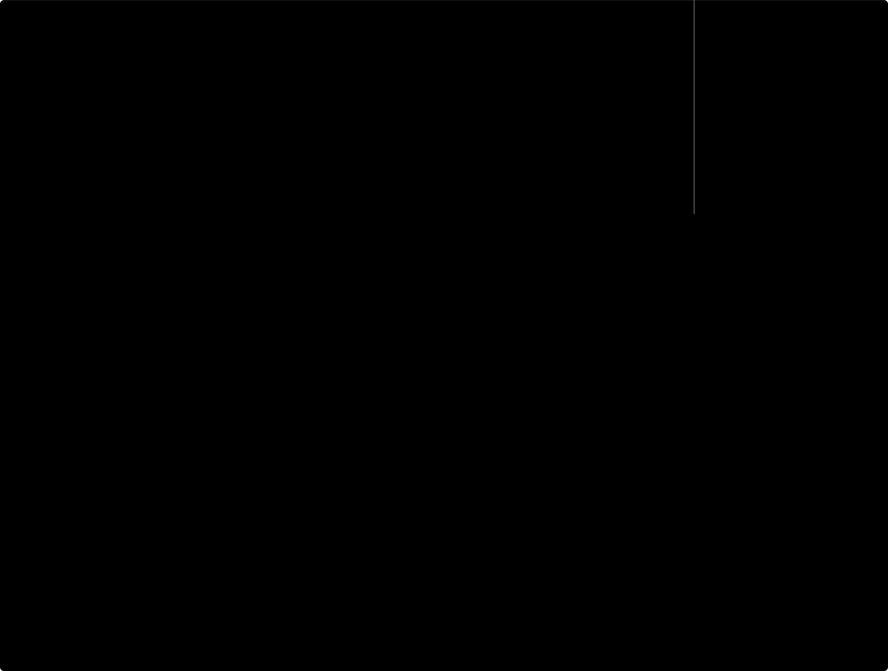 PARTNER WITH US TODAY! 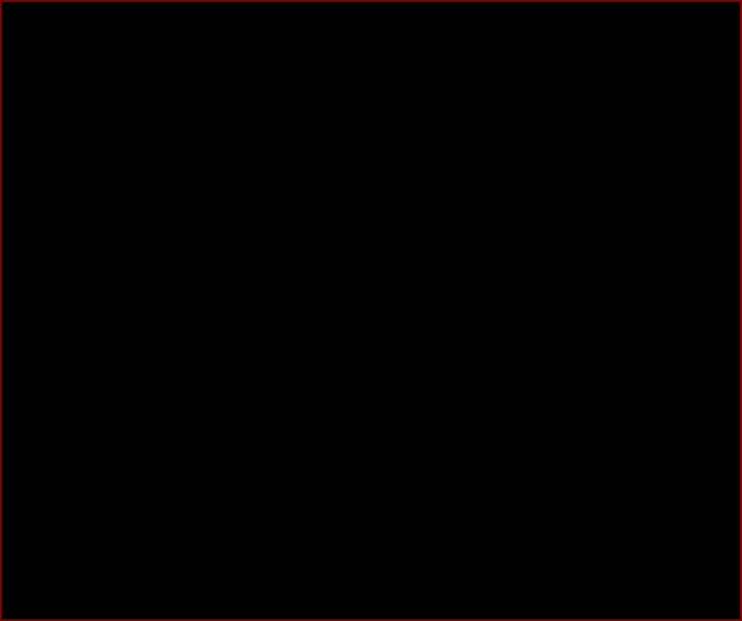 GUTKA’s honorary doctorate is an entirely (100%) legitimate degree; and the title conferred may be used like any other. As a professional, a degree (or an additional degree) will allow you to make a greater impact on your journey through life. GUTKA degrees are awarded to those who have demonstrated an Honoris Causa, or cause to be honored. There are two (2) types of degrees:

1. Earned degrees: are those for which you must complete a course of study.

2. Honorary degrees: are awarded for something you do with your life that distinguishes you. Honorary

degrees are also awarded  for making a donation of time or money to the institution that awards the degree.

God’s University Of Truth & Knowledge, as with most church’s and church associations; awards honorary degrees to those whom have made advances in life that distinguishes them as leaders within their respective communities. An expedient way of bringing awareness to your ministry is with  an honorary degree.

Honorary letters have opened many doors for people all around the world! As the recipient of a GUTKA doctorate degree you have the legal right to use the honorary title of  “Doctor” before your name;  or use the appropriate honorary doctorate letters after your name. Example:

For a small "support honorarium" (donation) you may participate in our online honorary doctorate program. This program is offered only to a select group of  individuals, such as yourself; whom is either:

Awarded for exemplary leadership in ministry; teaching and awakening people in your respective community.

Awarded for exemplary qualifications in a variety of African/ Indigenous spiritual and theological studies with the core purpose of liberating the oppressed and marginalized (i.e. Indigenous/ Africans in America; respectively).

Awarded for exemplary qualifications in the research of Abrahamic religions and its historical relationship to the African/ Indigenous community / diaspora.

Awarded for exemplary qualifications in the field of African/ Indigenous diasporic humanities.

Awarded for exemplary qualifications in the field of African/ Indigenous spiritually based sounds & vibrations in genres including but not limited to Jazz, Soul, Reggae, and Hip-Hop.